Lucius Annaeus Seneca the Younger, usually known as Seneca, was a Roman Stoic philosopher, statesman, dramatist, and in one work, satirist from the Silver Age of Latin literature. As a writer Seneca is known for his philosophical works, and for his plays, which are all tragedies. His prose works include a dozen essays and one hundred twenty-four letters dealing with moral issues. These writings constitute one of the most important bodies of primary material for ancient Stoicism. 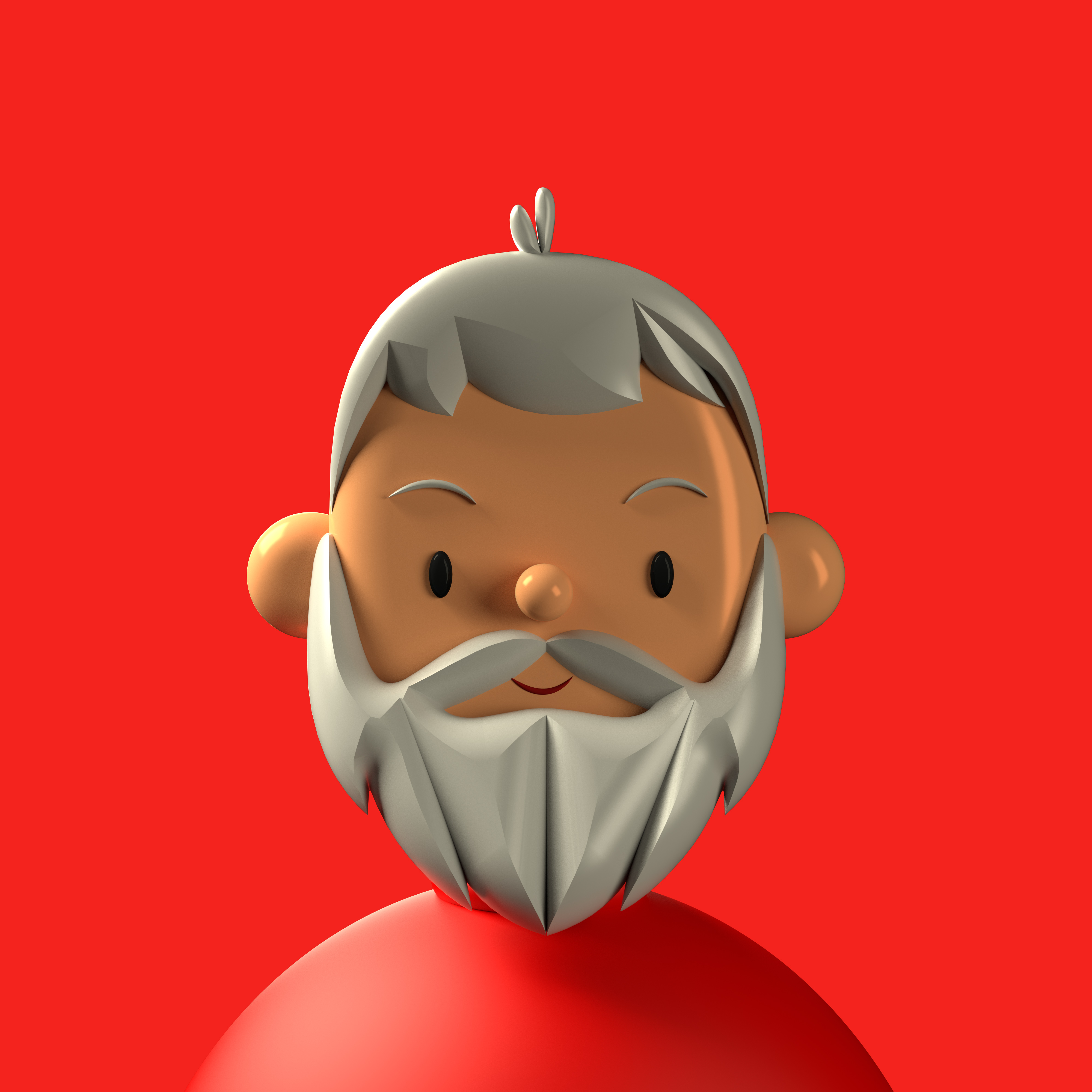 A man who opts to live a life with no principles to steer by usually gets a big surprise from fate while he is sitting back and yawning.