Oprah Gail Winfrey is an American talk show host, television producer, actress, author, and philanthropist. She is best known for her talk show, The Oprah Winfrey Show, broadcast from Chicago, which was the highest-rated television program of its kind in history and ran in national syndication for 25 years from 1986 to 2011.Dubbed the "Queen of All Media",she was the richest African American of the 20th centuryand North America's first black multi-billionaire,and she has been ranked the greatest black philanthropist in American history.By 2007, she was sometimes ranked as the most influential woman in the world. 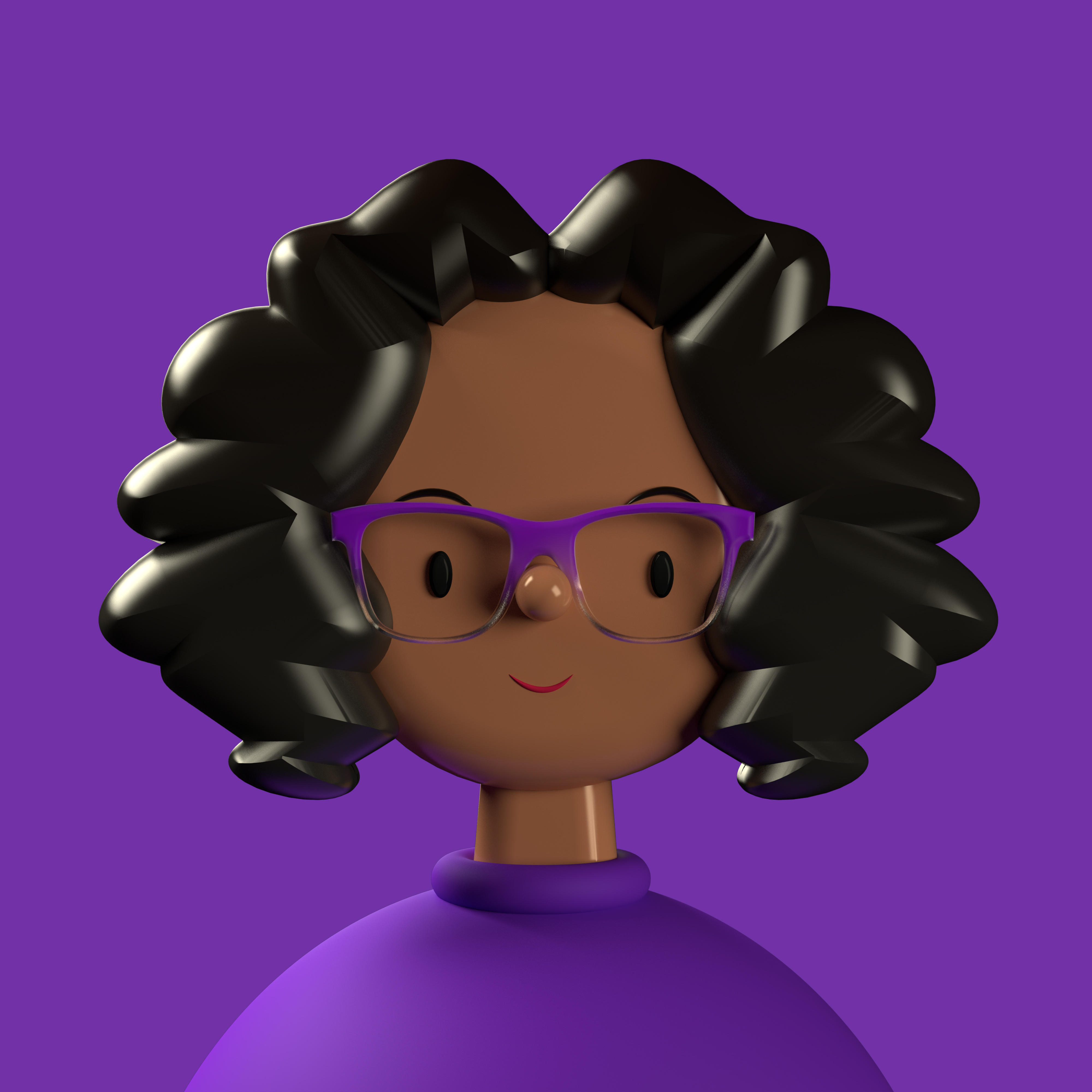 You should be spiritual - that means, you should have a practice to take care of yourself, and keep yourself centered.

Everybody wants to feel heard and understood.

How to pick a career

There is no real doing without being first. Being in touch with who you are is much more important than what you do; and is also what fuels what you do.

How to decide if you should do something

You should listen to your instinct - your emotional GPS. It will lead you to the right place for you to achieve your purpose, even if it doesn't seem ideal first. All the best decisions I've made came from listening to my instinct.

Your goal is to fulfill the truest, highest expression of yourself as a human being. Align your personality with your purpose.