Matthieu Ricard is a French writer, photographer, translator and Buddhist monk who resides at Shechen Tennyi Dargyeling Monastery in Nepal. Ricard is a board member of the Mind and Life Institute. He received the French National Order of Merit for his humanitarian work in the East with Karuna-Shechen, the non-profit organization he co-founded in 2000 with Rabjam Rinpoche. Since 1989, he has acted as the French interpreter for the 14th Dalai Lama. 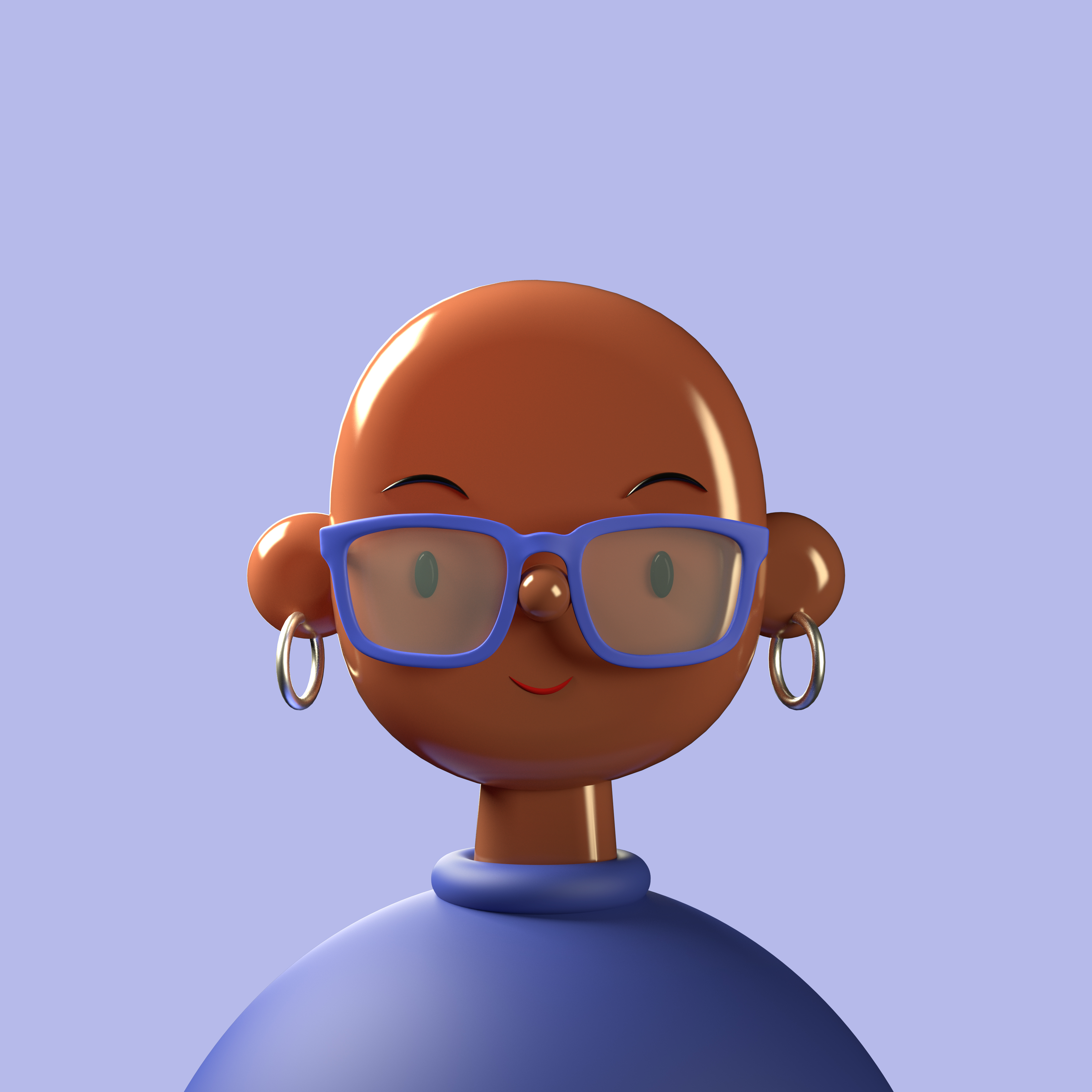 Actualizing our true nature, having a correct understanding of the nature of things and beings.

Happiness is a state of inner fulfillment, not the gratification of inexhaustible desires for outward things.

You should be always be kind. That doesn't mean to be soft. You can lead with strength and determination but have people's best interests at heart.