Khalil Gibran was a Lebanese-American writer, poet and visual artist, also considered a philosopher although he himself rejected the title.He is best known as the author of The Prophet, which was first published in the United States in 1923 and has since become one of the best-selling books of all time, having been translated into more than 100 languages. 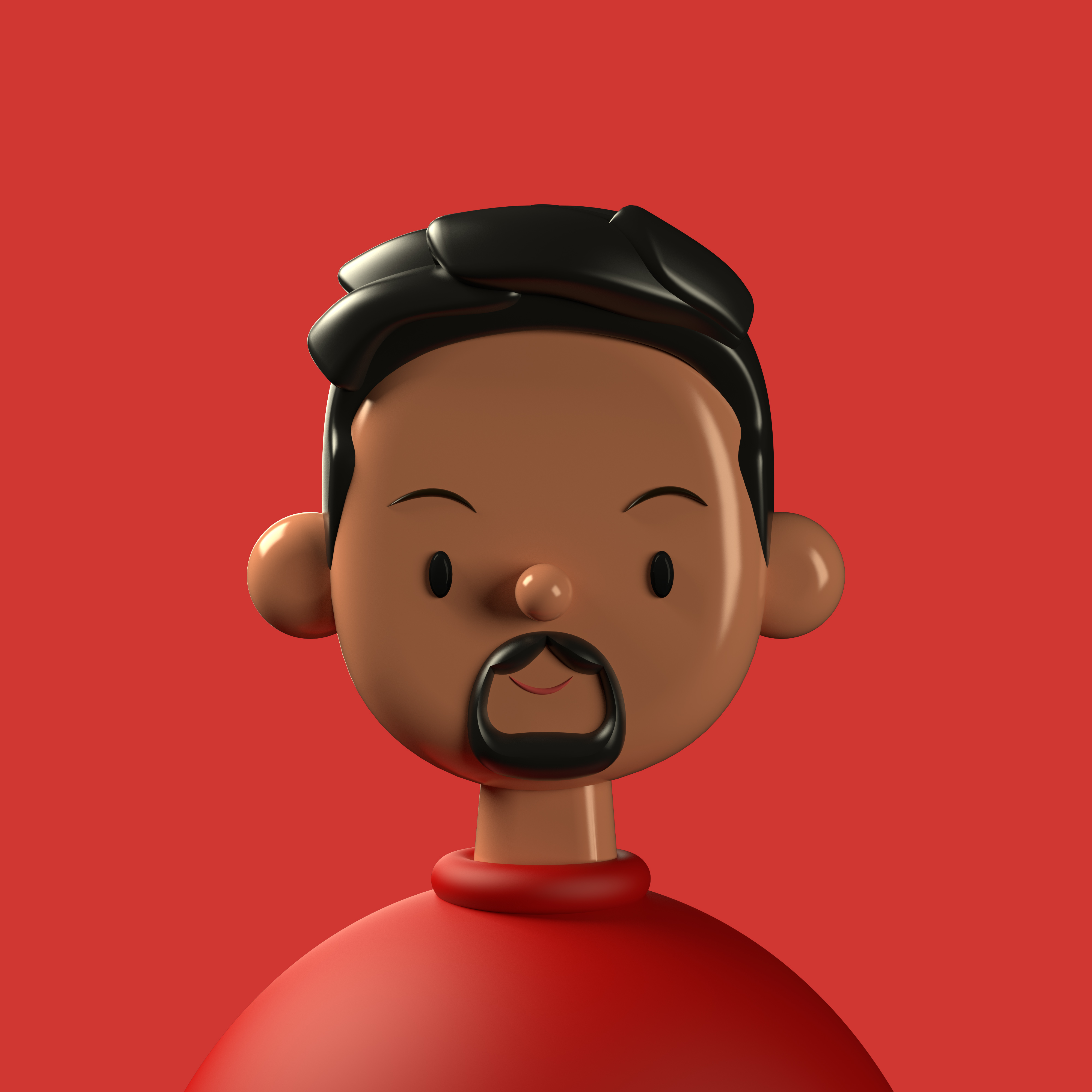 You should give to others, without asking for anything back. You should listen to others and appreciate their opinion. There is no good or bad, so if you find yourself in a lucky position you should never judge or criticize others.

How to have a great relationship

How to deal with trauma

You should embrace it, as often the best things require pain and effort. You should welcome pain for the learnings it provides you.

You should embrace work, as it is what makes us transform objects into art. It allows us to better understand our planet and the way it works. You should put your heart into your work and always think about the greater purpose of what you're doing. Work done without motivation is not worth it.