John Mordecai Gottman is an American psychological researcher and clinician who did extensive work over four decades on divorce prediction and marital stability. He is also an award-winning speaker, author, and a professor emeritus in psychology. The lessons derived from this work represent a partial basis for the relationship counseling movement that aims to improve relationship functioning and the avoidance of those behaviors shown by Gottman and other researchers to harm human relationships.His work has also had a major impact on the development of important concepts on social sequence analysis. Gottman is a professor emeritus of psychology at the University of Washington. He and his wife, psychologist Julie Schwartz Gottman, co-founded and lead a relationship company and therapist training entity called The Gottman Institute. 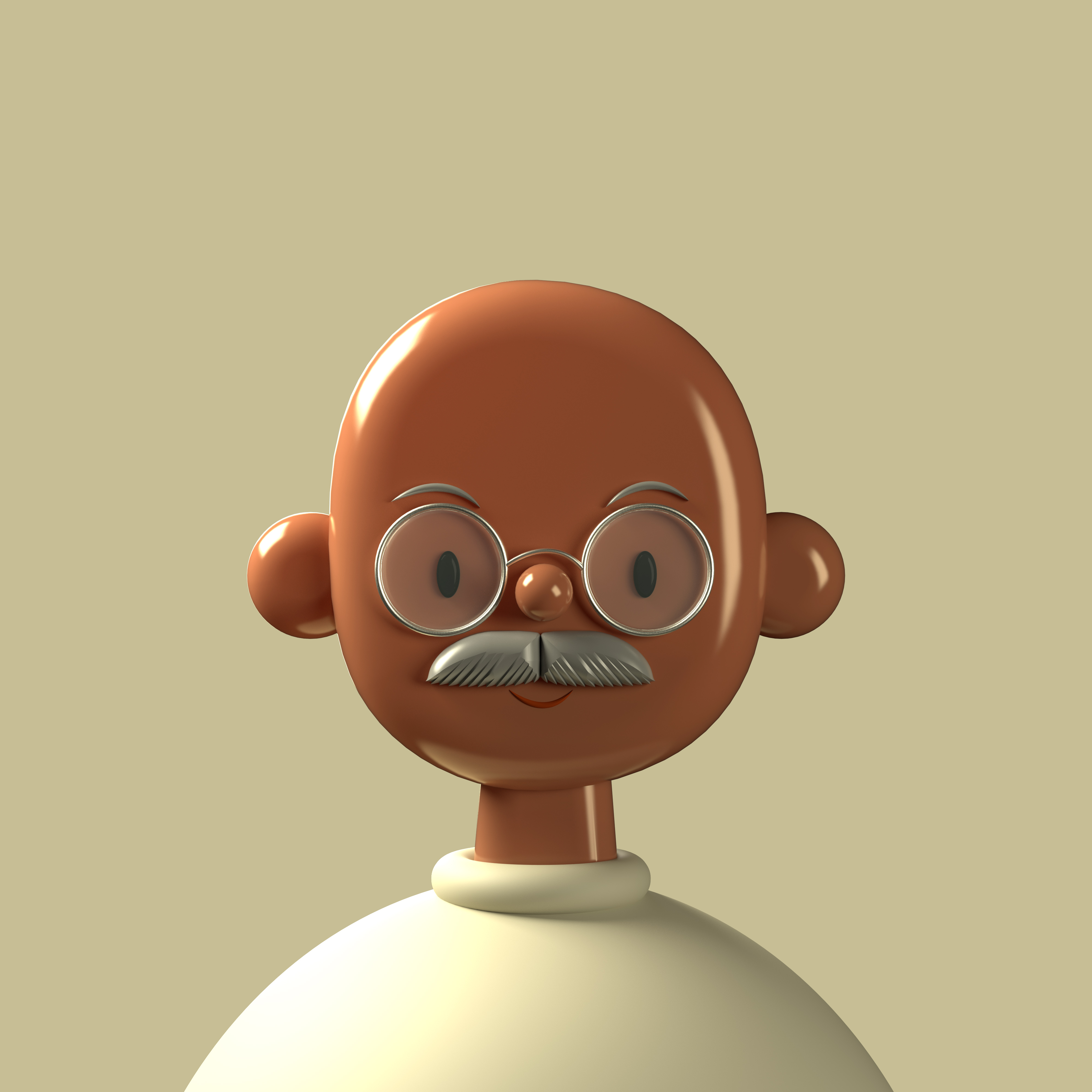 How to have a great relationship

Make many 'bids' towards your partner (gestures towards them) and respond to their bids.