Hugh Michael Jackman is an Australian actor, singer, and producer. He is best known for playing Wolverine/Logan in the X-Men film series (2000–2017), a role for which he holds the Guinness World Record for "longest career as a live-action Marvel superhero". In Broadway theatre, Jackman won the 2004 Tony Award for Best Actor in a Musical for his role in The Boy from Oz. 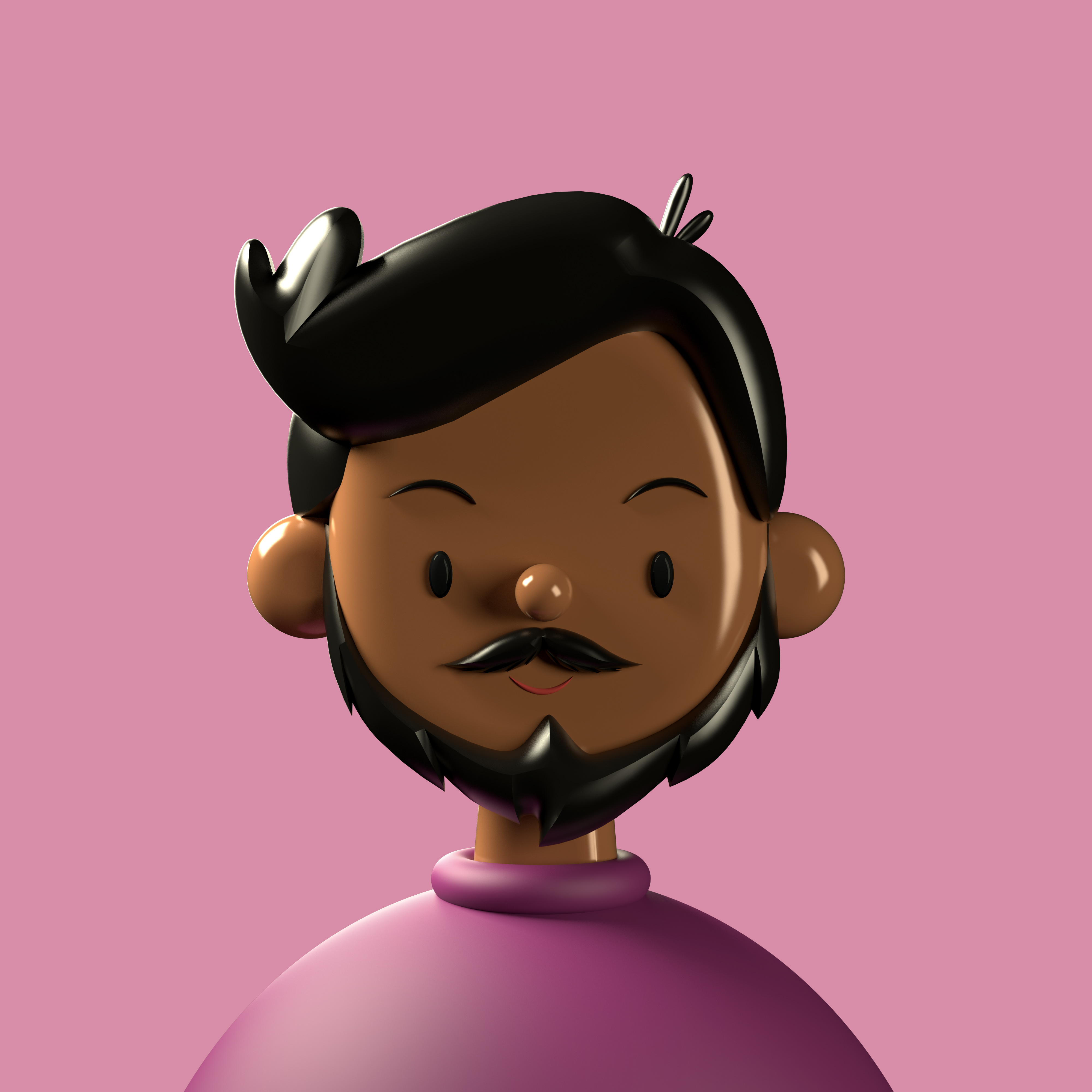 How to decide if you should do something

Knowing how to tune in with your instinct is probably the most vital thing to work out in life. And when you have that gut feeling, go with it.

Everyone needs to feel appreciated and seen.