William Henry Gates III is an American business magnate, software developer, investor, author, and philanthropist. He is a co-founder of Microsoft Corporation.During his career at Microsoft, Gates held the positions of chairman, chief executive officer (CEO), president and chief software architect, while also being the largest individual shareholder until May 2014. He served as one of the entrepreneurs and pioneers of the microcomputer revolution of the 1970s and 1980s. 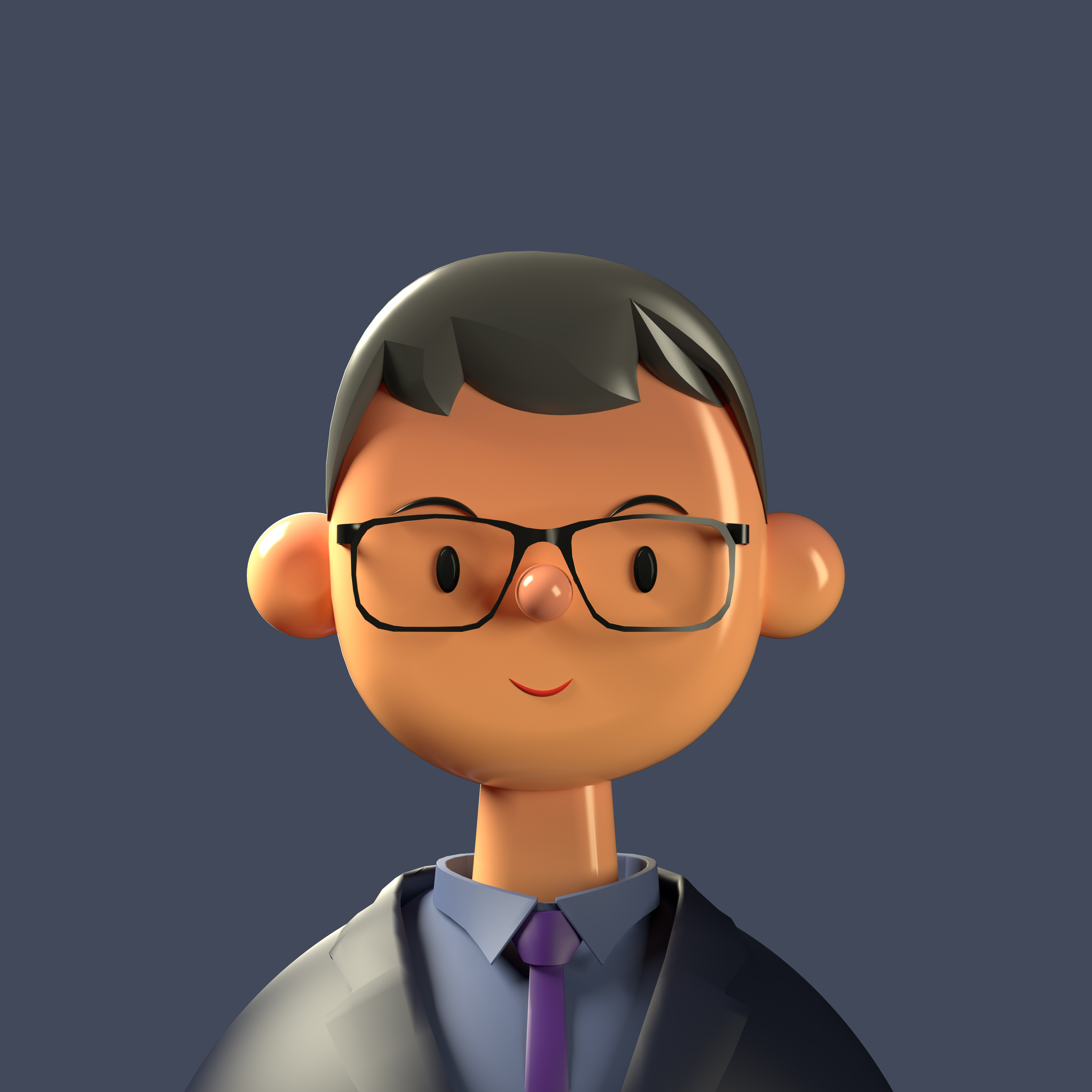 How to be creative

Find a third place that isn't your home or your work. Isolate yourself for as long as you can - a few hours, a day, a week with no interruption and no company.